My name is Tania. You might already know me from www.largerfamilylife.com. Yes, that’s right. I’m the one with 13 kids.

Welcome to my new home.

Over the last five years I have been through a series of setbacks and difficulties. These troubles turned my life upside down, inside out and left me in the depths of despair and struggling to cope with life to the point where I didn’t want to live another day.

The one thing that continually saved me was exercise and staying physically active.

I don’t think I would still be here if it wasn’t for discovering the effects of being fit and active.

I didn’t always enjoy working out. In face, I was very overweight, which isn’t surprising having given birth to 13 children (10 of them within 11 years), and trying to present a happy family image in a life that was anything but. 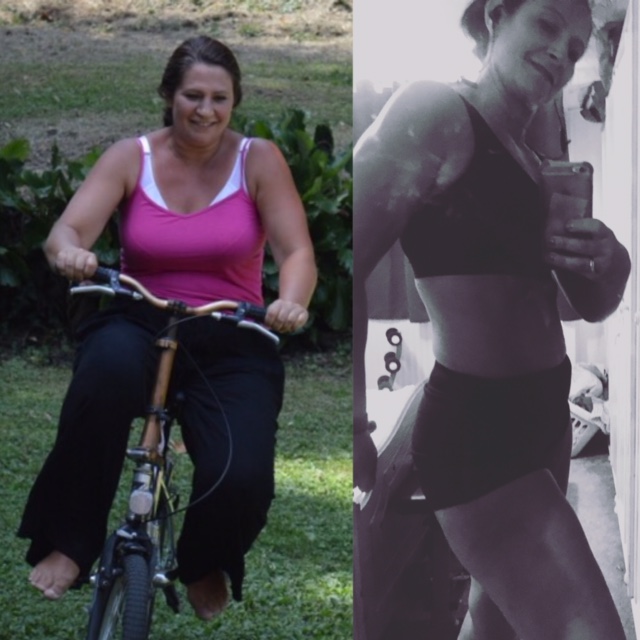 In 2015 my brother, my only sibling, was diagnosed with leukaemia. He was the fittest, strongest, healthiest person I knew. Thanks to his level of fitness, he was able to undergo the most aggressive treatment available to try and beat this evil disease.

I realised that should anything happen to me, I was too fat, unfit and unhealthy to cope with the slightest battle, let alone anything more.

My brother was the catalyst to me sorting myself out. In looking for information I Googled everything I could on leukaemia and found an article that said obese people could not be donors. This information turned out to be false, but it did kick start me into doing something about my weight and my health.

My journey started at the end of November 2015, when my brother introduced me to a programme called DDP Yoga. It was through diligently following these workouts created by some American wrestler I had never heard of or had any interest in, that the weight began to drop. 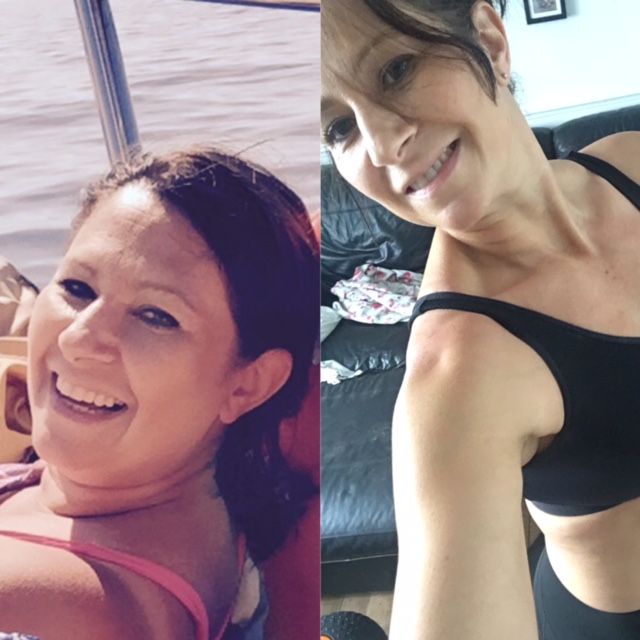 As my brother was undergoing treatment in isolation on a hospital ward, my father was then diagnosed with cancer. We sadly lost him only ten weeks after his diagnosis.

Then my brother lost his fight five months after that.

Within one year my childhood family had halved. It was just me and my mum left.

Before he died, my brother told me a few things that stuck with me.

‘Don’t sink, Tania’ he said. ‘When Papu [Greek for Grandad] died I drank. I didn’t feel good. When Yiayia [Greek for Nan] died, I hit the gym.’

And the one that absolutely made me re-think my life, my purpose and how so much needed to change:

He was so right. And he was just about the only person who could not only see it, but called me out on it.

Life wasn’t good. Despite the public image and the mask I wore daily, I was in an emotionally and financially abusive relationship. I had known nothing else since I was a teenager. And yet, one day, I phoned a helpline begging and pleading.

Someone had to help me.

I had finally had enough.

18 weeks of counselling ensued. The realisation that the treatment I had been receiving for almost 30 years was not right. Facing up to the fact that this life I was living was not normal. That I had been gradually ground down, repeatedly, over and over, time and time again, being told I was not enough. 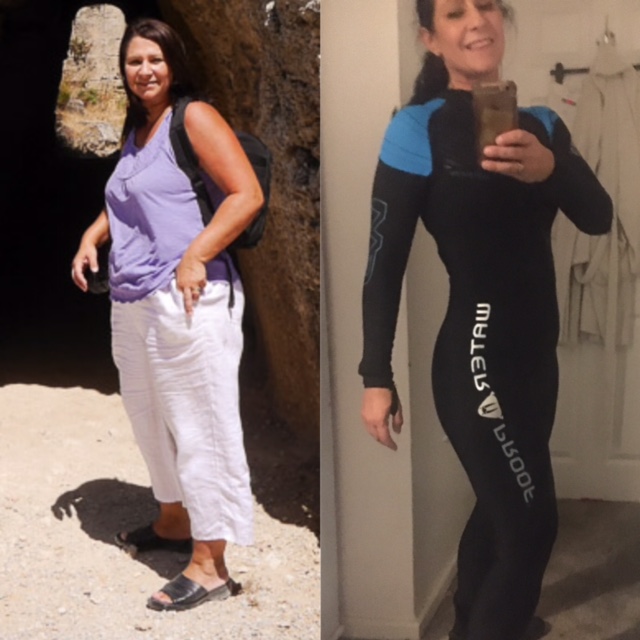 Because I wasn’t enough.

A friend once told me: ‘If I could just cut that thread that keeps you tied to Mike, I know you will fly.’

Then one day, I realised that not only was I enough, I was way, way more than that. I decided to finally get out of this marriage and rebuild my life.

It was time to learn to fly.

Working out became my way to cope.

I am more than enough.

In fact, I am bloody incredible.

Over the last five years I have been working on myself. My health, my fitness, my self esteem and my confidence.

This year, I decided to take everything I have learned and all my experiences I have had, and to get qualified so that I can pay it forward and help other women in the same boat.

Helping others discover their worth and raising their confidence through realising that their health and fitness matters. And no matter what you’ve been through or what life has thrown at you, you can do this.

It’s already in you. 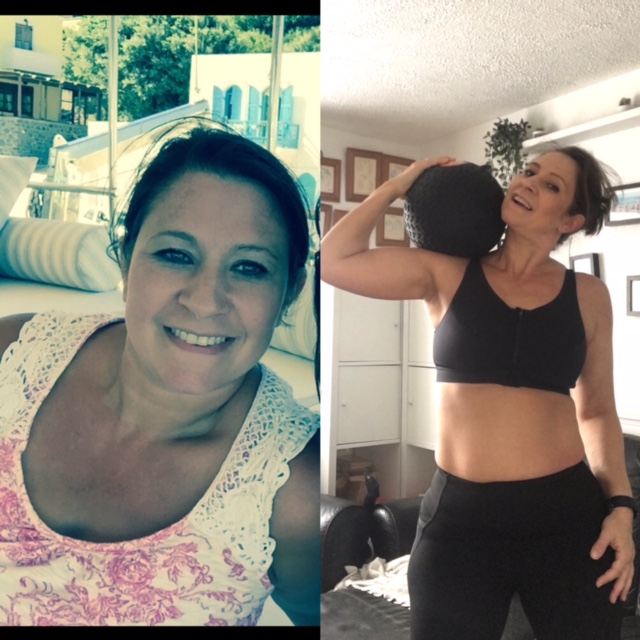 From 2021 I will be taking on clients as a Personal Trainer and I am here to help you.

If you’ve been beaten down by life, if you feel unattractive, unhealthy and lost your confidence, and you don’t know where to even begin, I am here.

I have been there.

I have done that.

I am through it (despite ongoing issues, but hey, I know my worth now. Do your worst.)

And you can be too.

You can email me at getfit@fitchameleon.com

And don’t forget to catch up with the latest on Instagram at @TheFitChameleon.

Because the power to change is within. 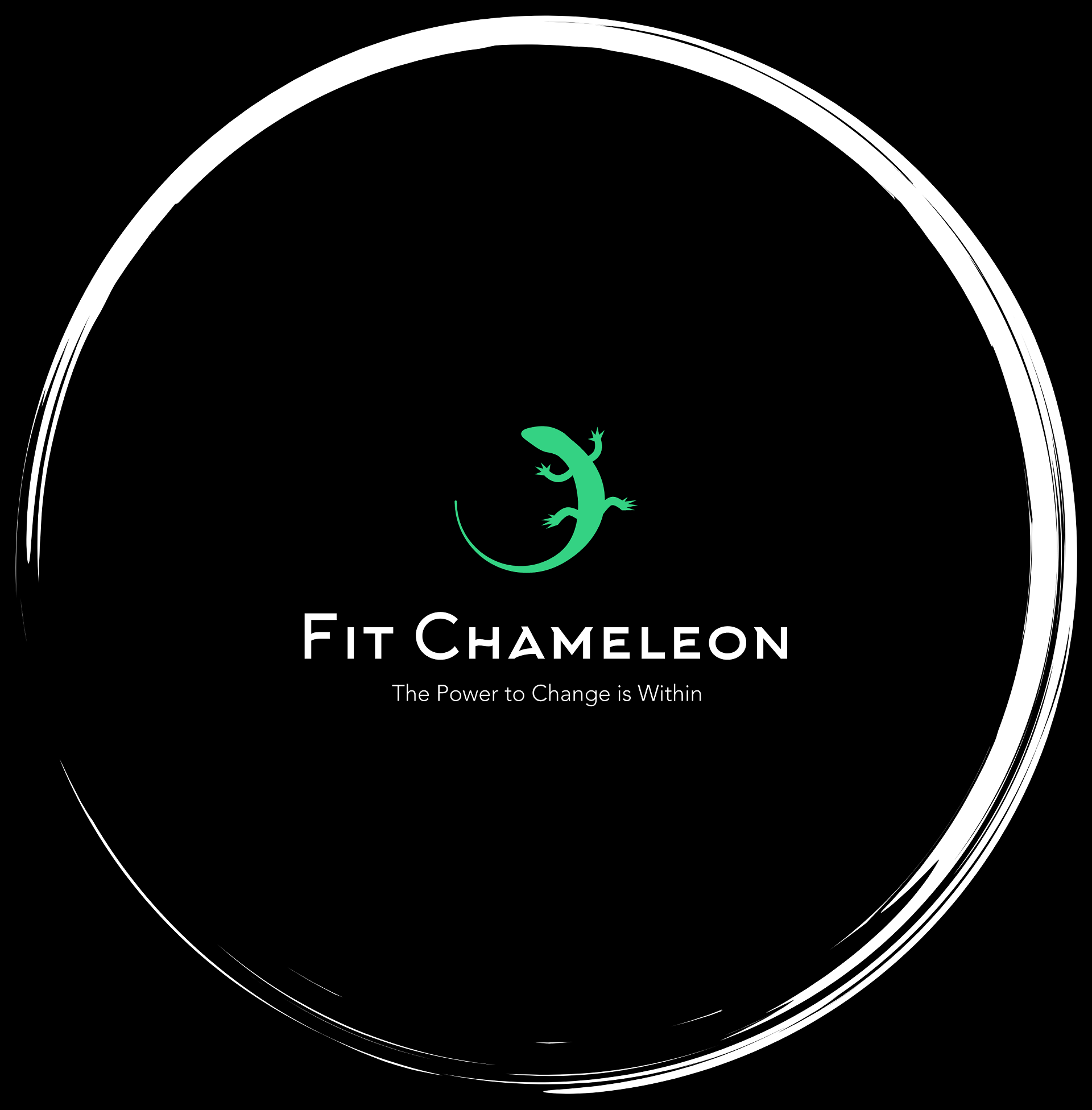 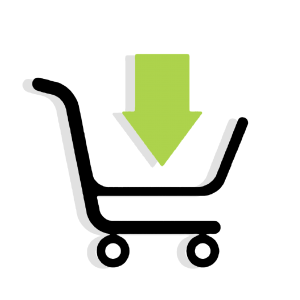 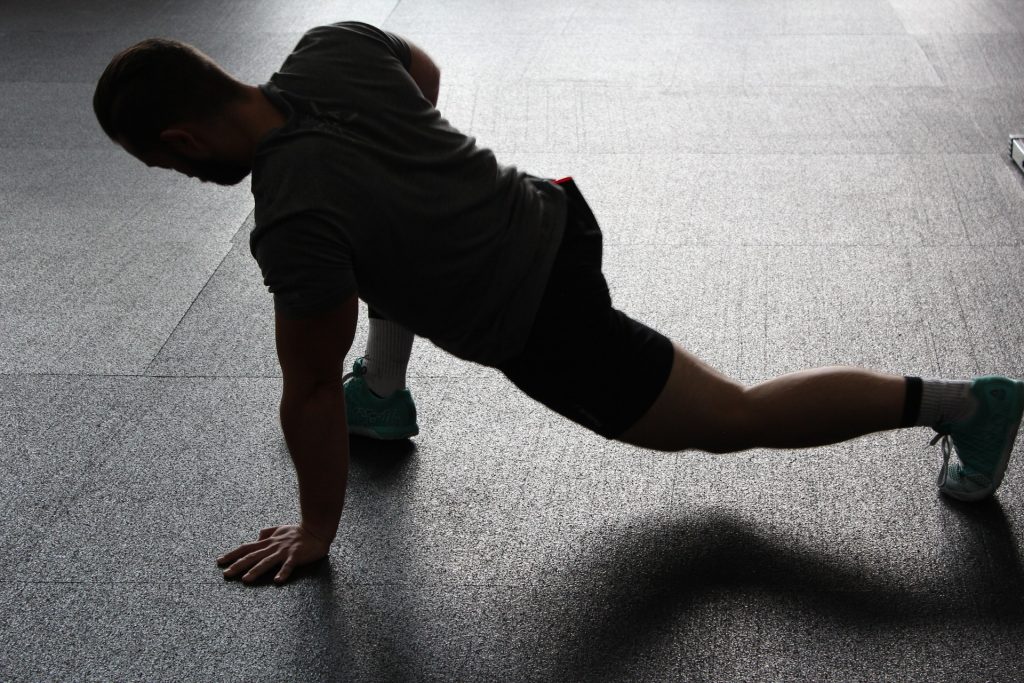 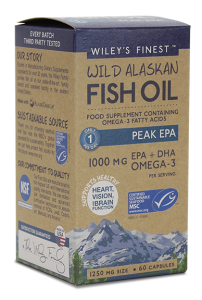